Tucker Mayor Frank Auman told The Atlanta Journal-Constitution he was surprised neither piece of legislation gained traction. He added that the DeKalb delegations know what the city wants and encourages them to revisit both ideas next legislative session.

Since Tucker was chartered in 2015, the city has annexed properties, but it’s always done so based on public participation — not legislative approval.

In February, the city passed a resolution to ask the Legislature to annex 22 parcels to help alleviate service issues, such as land planning and roadway maintenance.

“It’s a real problem to get service delivery in there, which is really what cities are for, right,” Auman said. 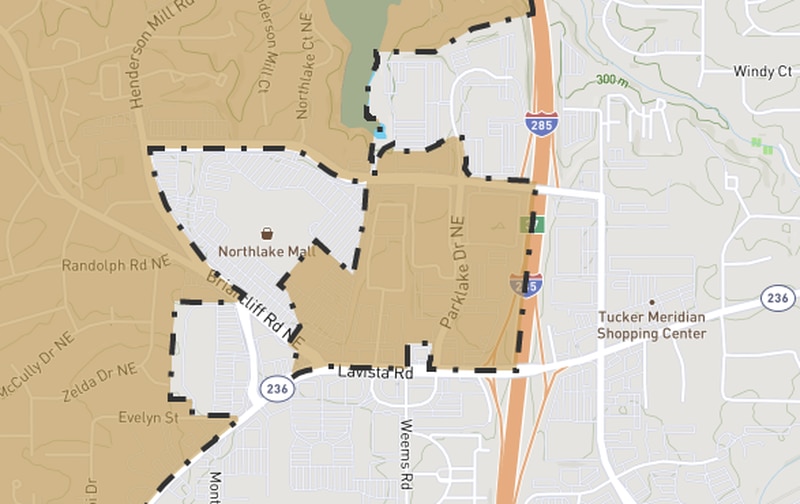 Tucker is asking state leaders to allow the city to annex the area of unincorporated DeKalb that is colored orange on this map. The area is nearly surrounded by Tucker’s current city limits.